The Peeling Step And Cleaning Operation Mode Of Protective Film

Find details of PET Leader Tape here. We are a professional Mould Packaging Leader Tape Factory. If you have any questions, welcome to contact us. 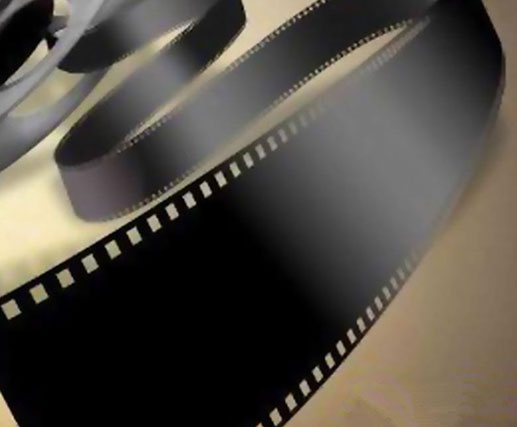 With the improvement of living standards, TVs, computers and other products have become quite popular, so the corresponding protective film products are becoming more and more popular. Here, the function of the protective film is to prevent the liquid crystal display from being damaged, and also to facilitate the cleaning of the liquid crystal display.

If you want to learn more information about our product White PET Leader Tape, welcome to follow our website.

Next: Advantages And Wide Application Of Conductive Sponge