How To Control The Transparency Of PE Protective Film?

Find here details of Black Conductive PE Film. Today we would like to share with you how to control the transparency of PE protective film. 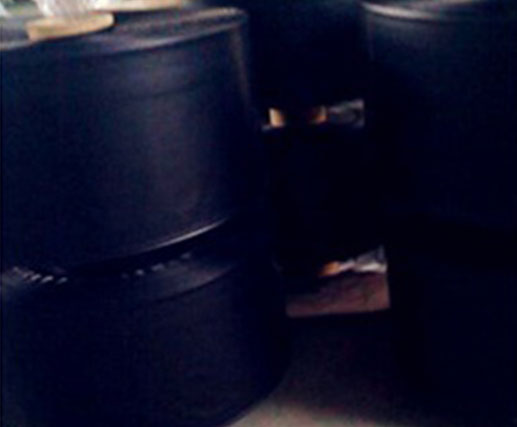 2. Appropriate amount of anti-fogging agent should be added during production;

3. PE protective film is a crystalline material, easy to crystallize, if not fast cooling, it is bound to reduce transparency and elongation at break. The cooling effect of the blow molding process is poor, the crystallinity is high, and the transparency of the film is low;

If you want to learn more information about Conductive Film Tube, feel free to contact us.

Previous: Which Viscous Protective Film Is Suitable For Your Product?