Black PET Leader Tape, mainly used for the protection of various glass and plastic surfaces, that is, no residual glue, and the peeling voltage during the control period, so that the protective film is peeled off without generating a large voltage breakdown.

Anti-static with rubber surface, the principle is to add anti-static agent in the glue and then apply glue to make it have antistatic effect.

The latter method of adding antistatic agent has the disadvantage of high cost, but its relatively long shelf life makes many users choose to use this protective film in shipping protection. 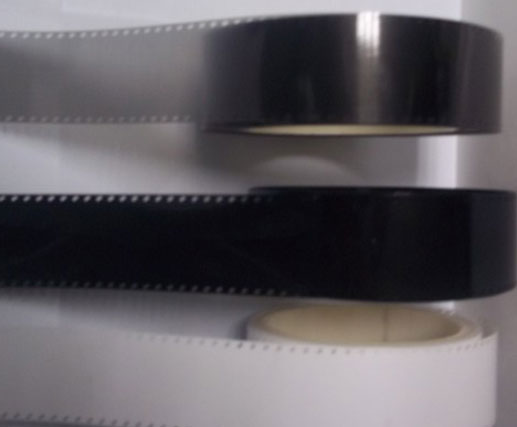 Next: Classification of Anti-Static Protective Tape